“Leadership has been the central thrust of our activity. As the world changes, our programs will change, but the need for enlightened, informed leadership will never go away.”

The Mandel Foundation was founded in 1953. Over the years, developing outstanding leaders has become our most important goal.

The Mandel Foundation is an operating foundation. We support leadership educational programs at our own institutions and with select universities and organizations, and are guided by these operating principles:

We believe we have the greatest impact when we have direct, operational control of our programs.

Our programs are open to all who support our basic values and include people of various faiths, political outlooks and backgrounds.

We aim to provide all of our initiatives with sufficient time to fully develop, which increases the likelihood that our programs will have an enduring impact.

To learn more, please click on the From the Beginning or Philanthropy tabs below.

In 1940, Jack, Joe and Mort Mandel invested $900 and bought the furniture, fixtures and inventory remnants of a small auto parts business from their uncle, Jacob Mandel, and started Premier Automotive Supply Company which later became Premier Industrial Corporation as they diversified.

The three brothers began the company with the modest goal of making a living for their families. They started by selling popular auto parts. In 1947, after service by two brothers in World War II, the Mandel brothers recognized that to succeed, they had to more fully satisfy the needs of their customers. They began asking their customers what parts were hard to find. This was the start of their “find a need and fill it” philosophy that would help propel the company’s growth for decades to come.

In 1960, Premier Industrial Corporation sold shares to the public and four years later, Premier was listed on the New York Stock Exchange. Premier subsequently established earnings records in 34 of the following 36 years.

By the late 1960’s, Premier served over 100,000 customers in North America and Western Europe. In 1996, Premier was merged with Farnell Electronics PLC, a British company, in a $3 billion transaction. The combined entity, Premier Farnell PLC, became one of the largest industrial and electronic component suppliers in the world. Mort Mandel served as the Deputy Chairman from 1996 to 2002. 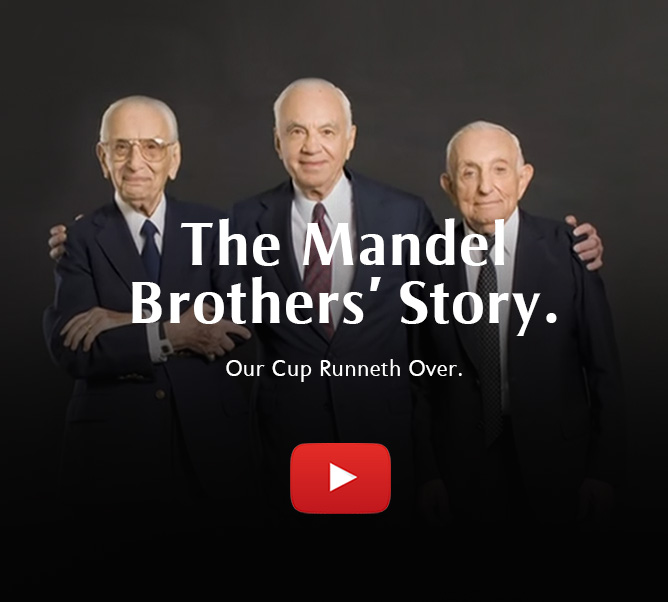 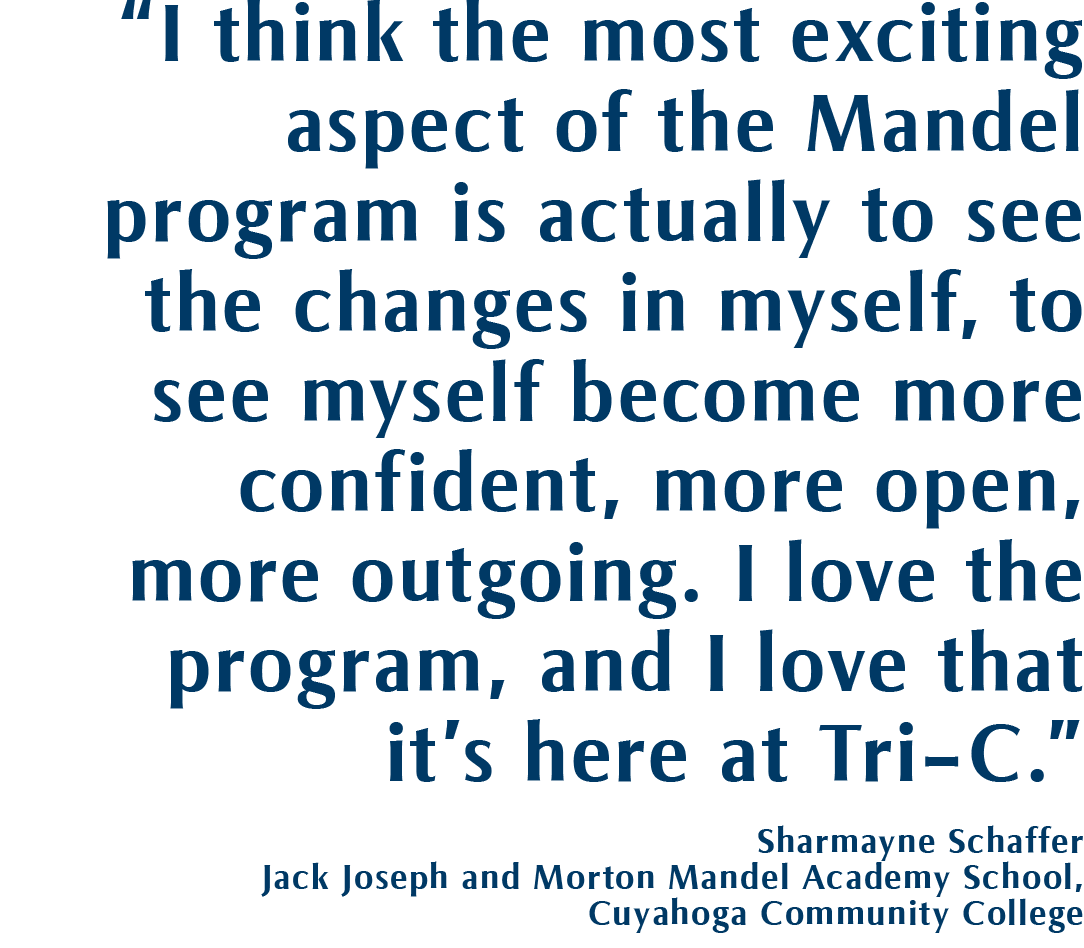 The brothers began donating to charities in the late 1940s, and as their business success increased, so did their giving. In 1953, the brothers founded the Mandel Foundation, which supports civic and philanthropic activities in their various geographical areas of interest.

The Mandel brothers believe in hands-on philanthropy. From the beginning, the Foundation has been a vehicle for supporting work to which the Foundation can bring strategic direction and guidance as well as financial resources.

In 1990, the Foundation launched the Mandel Foundation-Israel. In 1991, Israel’s Minister of Education approached the Foundation with a challenge: more highly qualified professionals were needed to staff key positions within the Ministry of Education. This led to the establishment of the Mandel School for Educational Leadership in Israel. This very successful teaching institution has produced a generation of leaders for the Israel education and nonprofit sectors. Today, almost 400 graduates hold key positions in Israel’s educational system, nonprofit sector, and national and local governments. Some graduates have become “social entrepreneurs” and have founded new nonprofit organizations.

“The greatest gift anyone can give is hope. The Mandel Foundation’s Neighborhood Leadership Development Program opens your mind to a greater level of possibilities and the confidence that you can make a difference.”